The fear of snakes (ophidiophobia) is just as common as that of spiders (arachnophobia).  You might be surprised to know that there are 25 different species of snakes in Colorado, but the good news is that only two of which are poisonous, both the prairie and massasauga rattlesnake.  At Northern Colorado Pest and Wildlife Control, we encounter numerous different species of snakes in our area from the Wyoming border south along the front range to south Denver. As Colorado’s best snake removal experts, we most commonly encounter garter snakes, bull snakes, yellow-bellied racers, and prairie rattlesnakes.  We encourage customers to let snakes be in the wild if they are non-poisonous but fear typically dictates otherwise.

The two most common snake calls we receive are when a snake gets inside of a home and the homeowner needs help with removal or a customer finds a snake outside in the garden or flower bed and does not want them around. Colorado’s best snake removal experts at Northern Colorado Pest and Wildlife Control can walk you through the process of what it takes to get your home back.

When a snake is found inside a home or business it’s a definite problem, but it’s an indirect issue. The real problem is an opening somewhere that allowed the snake to get inside. Our goal at Northern Colorado Pest and Wildlife Control is locating the hole and repairing the area to avoid any future issues. We’ll also set traps to capture the snake or remove them by hand and relocate the snake(s) to a suitable habitat. This service is similar to a rodent service. It’s common to have mice and snakes because they fit inside the same-sized holes in a home or business. These holes are often found around poorly-installed exterior plumbing pipes and electrical lines. Other common areas are foundation gaps, holes in the garage, or under doors. It’s overwhelming to think about sealing up your house but the snake experts of Northern Colorado Pest and Wildlife Control do it daily. 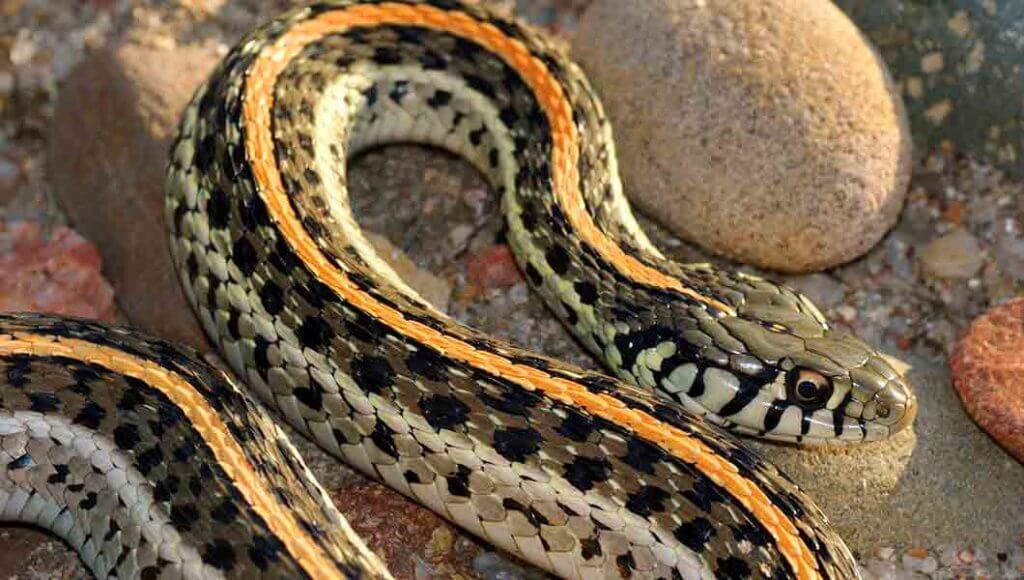 A second problem we commonly encounter is unwanted snakes in the yard.  The snakes are in the yard because the yard provides a suitable habitat for them.  A lot of people forget that Colorado is a semi-arid desert. Our irrigated yards are like an oasis to wildlife, including snakes.  The decorative bushes, flowers, trees and other ornamentals provide excellent places to hide.  Those same places attract other animals like insects, frogs and rodents; all of which are prey sources for snakes, and it is attracting them to the area.  The best solution is to learn to live with the snakes (unless it’s a rattlesnake), but there are options to help reduce the possibility of seeing snakes in your yard.

We encourage homeowners to keep vegetation short.  This decreases the potential for hiding places.  Second, we recommend sealing up any gaps under concrete, sheds, or other areas where you know snakes could be hiding. Third, you might consider a general pest control and rodent service. This service targets the snake’s food sources. Without food and shelter, snakes are far less likely to visit the area.  The fourth and final thing that we can do is inspect the property and physically remove the snakes and relocate them to a suitable habitat.  This sounds easy but murphy’s law would suggest that the snakes are never there when the technician is there.  There are also some repellents on the market that claim to repel snakes from your yard. We have used them before and some of our customers swear by it, while it does not have much effect on others.

Don’t let your fear get in the way.  Call Colorado’s best snake removal experts at Northern Colorado Pest and Wildlife Control and get your home back.