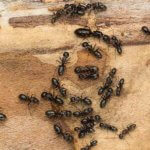 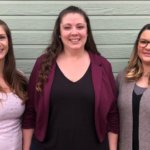 There may be a time soon when you need a pest control service.  It’s possible that you have spiders, ants or mice inside your home or business, and you need the help from a professional pest pro.  What do you look for when you search for a service-based company?  Do you look for referrals from […] 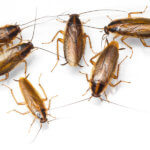 Are you looking for a pest control company that cares about your needs? There are so many companies to choose from, it can be overwhelming to find someone with your best interest at heart. Your search for Pest Control Near Me has brought you to a local business you can trust. Northern Colorado Pest and […] 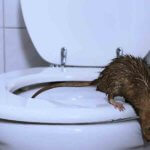 Colorado is home to numerous different rat species, most of which do not interfere with humans.  However, there are two rat species that commonly invade people’s homes and business, which are the brown rat and the packrat.  When people think of rats, they think of the New York City sewer rats, which are brown rats. […]

Did you know that Northern Colorado Pest and Wildlife Control services the Timnath area?  We are the best Timnath Pest Control company. We handle all general pest control problems and common wildlife concerns across the front range of Colorado.  One of the most common insect problems during the early fall is stinging insects. Stinging insects […] 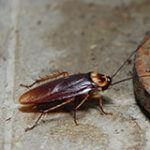 There are a lot of different pest control companies in Colorado. We provide our services in many cities and are the best at what we do. If you live in the Lafayette area of Colorado, give us a call. We are the best Lafayette Pest Control.  Northern Colorado Pest and Wildlife Control provides the best […]