It’s the time of year again when bats begin to move north from their wintering grounds in Mexico and Southern California. Are you worried about bats moving back into Colorado? Let us calm your concerns. 18 known species of bats call Colorado home. The bats are broken down into two different classifications: solitary bats and colonial bats. Solitary bats are like their name implies, solitary. They are rarely considered nuisance wildlife. However, colonial bats live in groups of three or more and some colonies can exceed 300 bats. These are the bats that cause the greatest damage and that we find living in chimneys and attics of homes and businesses.

The two most common species are the little brown bat and the big brown bat. Most of our customers identify a bat problem by either seeing one inside flying around, hearing a scratching noise in the wall or ceiling, seeing guano (bat poo) on the exterior, noticing an overwhelming ammonia smell, or visibly seeing the bats flying in and out of a hole on the house or building. A bat service can be extremely complex and difficult if you don’t know what you are doing. You should leave it to the pros at Northern Colorado Pest and Wildlife Control and be ready for when the bats move back into Colorado at the end of April to the beginning of May.

The Truth About Bats

When you find out that you have bats living inside your home or business there can be an overwhelming feeling of fear. This fear comes from the lack of understanding about bats. The news only reports about bats testing positive for rabies. There’s also the classic worry that a vampire bat is going to bite you and feed off your blood. First and foremost, we do not have vampire bats in Colorado. The bats we have won’t go after you. They will be just as scared of you as you are of them. Also, not all bats carry rabies. In fact, most don’t. You will hear skewed statistics on the news about 60% of bats being tested for rabies, but they don’t tell you that only sick bats that are out during the day are being tested. It would be comparable to saying that all people in the hospital are sick. The best advice has always been not to touch a bat. Thus, another reason why you should call your family-owned and operated pros at Northern Colorado Pest and Wildlife Control who specialize in these types of services. 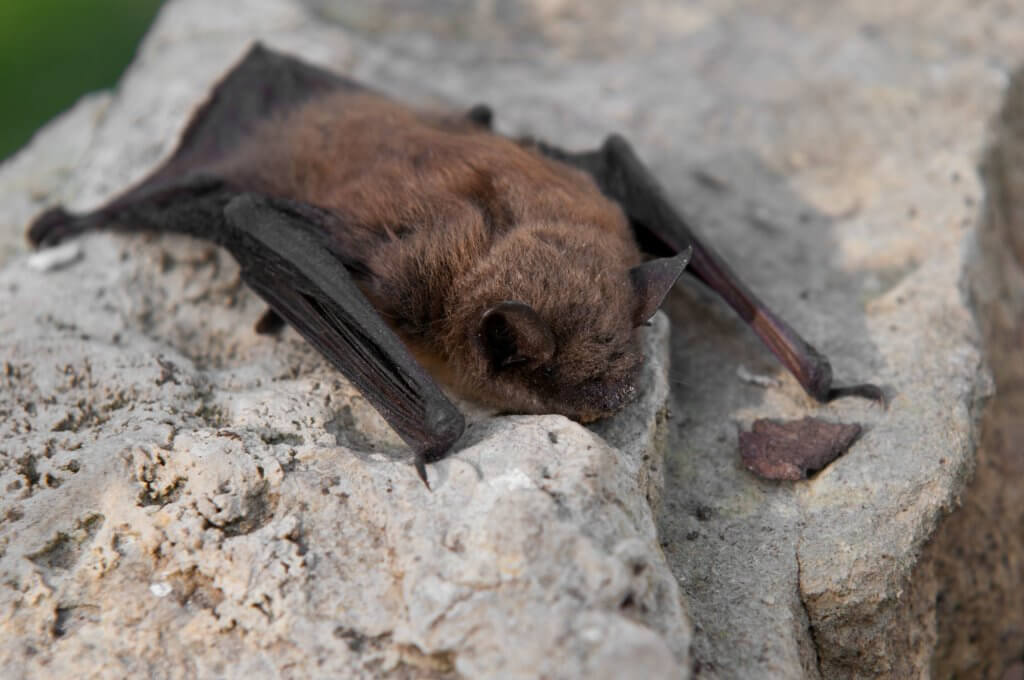 Bats Moving Back into Colorado

If we find bats inside you home, rest assured that there are ways to getting them out. The biggest challenge is if the bats have babies. This is challenging because the young are immobile and most times inaccessible. So, depending upon the time of year, you might have to wait for us to safely get the bats out of the home. It can be a process if they have already had their young, but if you catch it right away or near the end of the season, we can generally get the bats out overnight. Bats are beneficial animals and they need to be protected. They are already threatened by the white-nose fungus and their populations are on the decline. Bats are excellent at knocking down the insect population and eat hundreds of moths and mosquitoes every night. Therefore, bats should be treated like honeybees and all efforts should be made not to harm them. Because they are beneficial for our survival in indirect ways, prevention is the best solution.

Give us a call and we can make sure that your home is bat-proof. If you already know you have unwanted bats in your home, we can help you get your home back. Call the pros at 970-330-3929 and the technicians at Northern Colorado Pest and Wildlife Control will show you why they are considered the industries best.